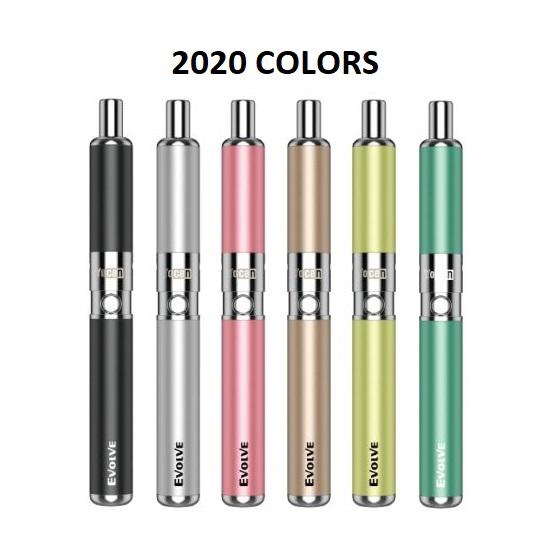 This device was intended for aromatherapy use only.

Standing at around over 5 inches tall, the Yocan Evolve D Vaporizer can easily be hidden and concealed in your pocket when you travel. Its durable and sturdy build allows you to keep it almost anywhere, even in your bag, without damaging it. The Yocan Evolve D Vaporizer sports a matte finish which makes for a better grip as well as adds a little protection against minor dents and scratches from daily use. It’s well built and feels sturdy to the hands with a certain weight to it letting you know that the Evolve D is not here to play. The body of the Evolve D is made from high-quality materials and includes similarly high-grade plastics underneath, the button used to operate the Evolve D is made from chrome as well as the bottom part of the Evolve D giving it a metallic trimming adding to the device’s sophistication.

The Yocan Evolve D Vaporizer perfectly lives up to being discreet through its shape, size, and its overall vapor output. The Yocan Evolve D Vaporizer yields clean and pure vapor that’s not as visible as that of actual smoke. The vapor output is also nearly odorless allowing you to take quick hits even when you’re around town. The secret is Evolve D’s pancake style atomizer coils that allow the herbs to burn evenly and gradually which makes for a flavorful vapor.

The Yocan Evolve D also lets you low-key arrange your herbs while in the chamber. You no longer have to remove the mouthpiece to secure that the contents of the herb chamber are packed tightly so as to ensure that every bit of ground material is vaporized. The Yocan Evolve D Vaporizer is equipped with a built-in tamping tool which lets you push the herbs down closer to the heating element to prevent the materials from burning and to keep your chamber neatly packed. All you have to do is to tap the mouthpiece a few times to pack the chamber tightly after a few drags. Because the heating element heats up the materials from the bottom up, it may not vaporize the materials all at once. This is best when you’re vaping outdoors and opening your vaporizer to expose the herbs inside is not an option. 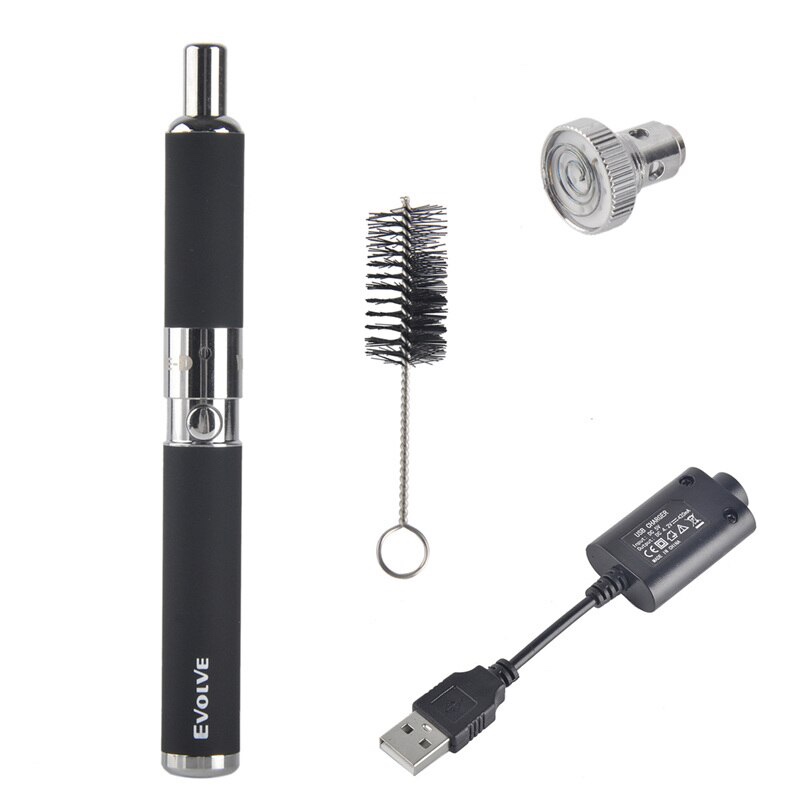 WHAT’S IN THE BOX

This website contains R18 rated products.
If you are under 18, please choose 'leave'